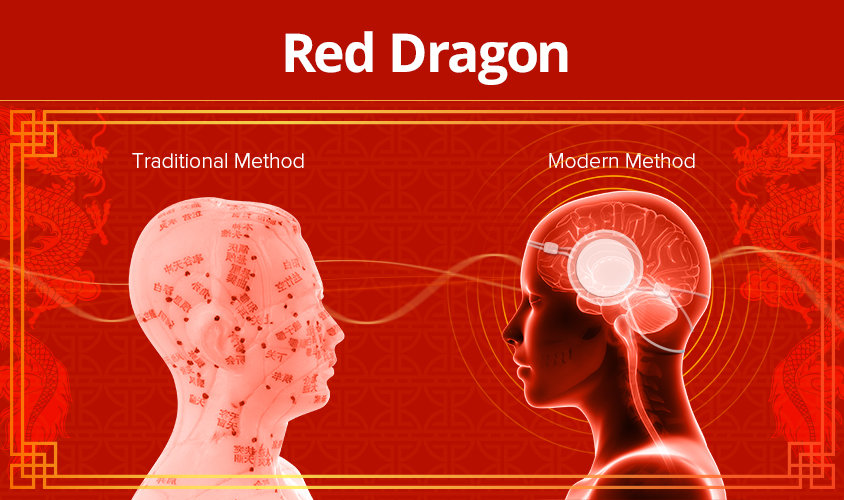 While having all the 3D-Virtual Models and principal features of “Metapathia GR Clinical,” “Red Dragon” software also allows for the Virtual-3D viewing of the 14 meridians according to Jing-Luo Theory. Jing-Luo is one of the main teachings of Traditional Chinese Medicine (TCM) and is the basis of acupuncture. Altogether there are 12 pairs of main organ channels corresponding to 12 main organs of TCM and 2 non-pair meridians. TCM considers that the function of a meridian is to ensure the flow of Chi, support functional activity of organs and harmonize Yin and Yang in an organism. Unlike compartmentalized Western Medicine Theories, TCM believes that changing of one organ’s function inevitably changes functioning of other organs which leads to the unhealthy process development in the whole organism. TCM is truly a non-harmful form of medicine focused on strengthening a person’s natural ability to fight disease and has contributed greatly in development of world medicine.

Along with all the standard analytical programs in 3D-Virtual-Model Systems Red Dragon contains two additional programs: 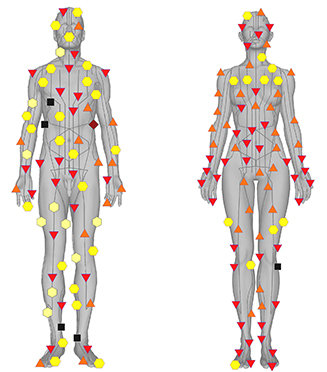 The only drawbacks of the Red Dragon system is that it does not contain a Cytology Module and its Overall Database of etalons is not as robust as GR Clinical. We have thoroughly tested the Red Dragon system and the accuracy of Virtual 3D Models and Biofeedback Therapy effectiveness are on par with GR Clinical. We highly recommend this system to all practitioners who are not interested in Cytology, even those not trained in TCM. 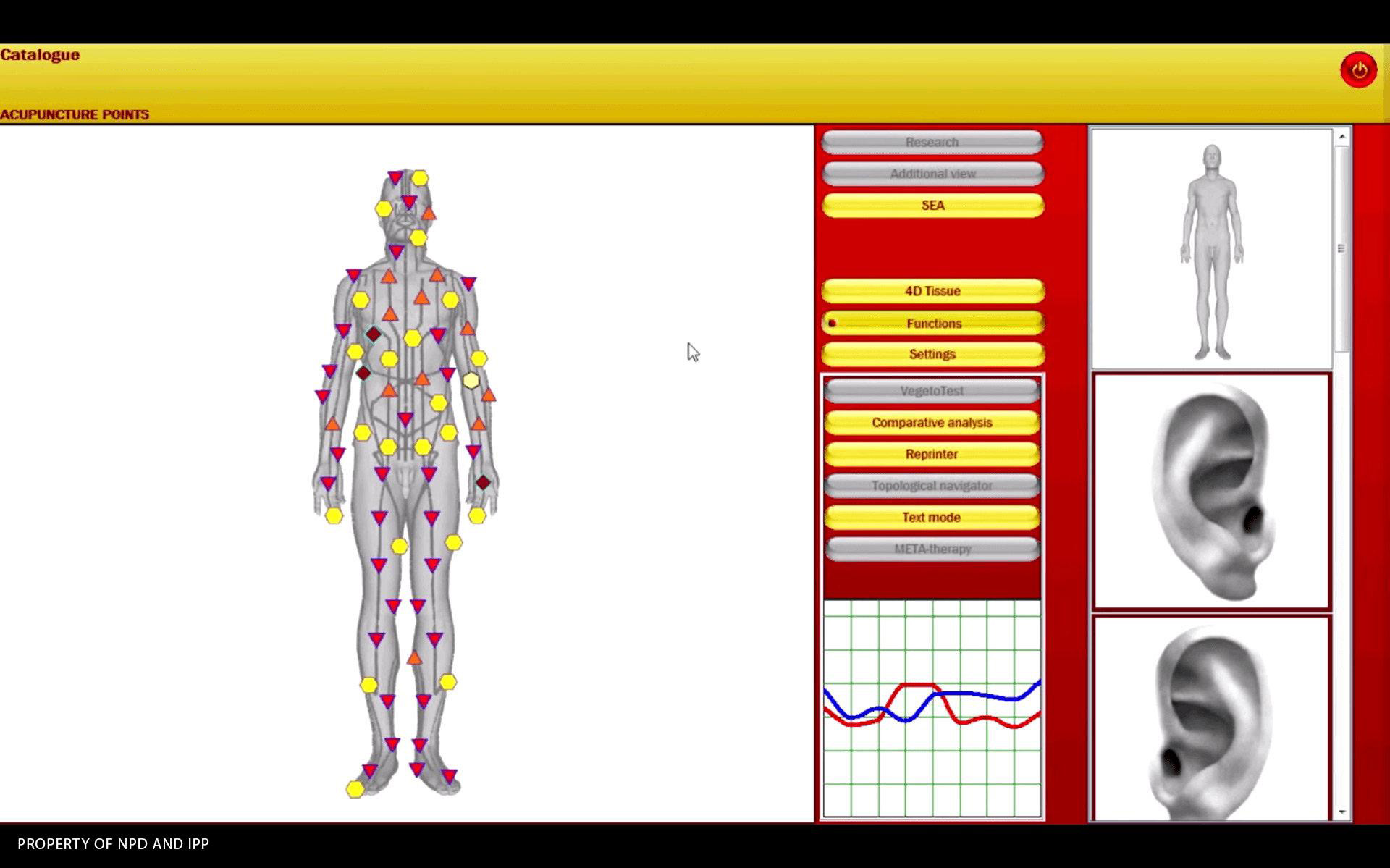 Scan the Meridian System In 3D 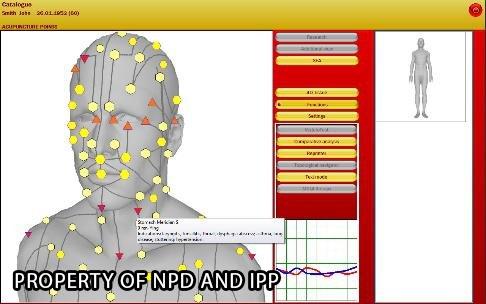 Zoom in for More Detail 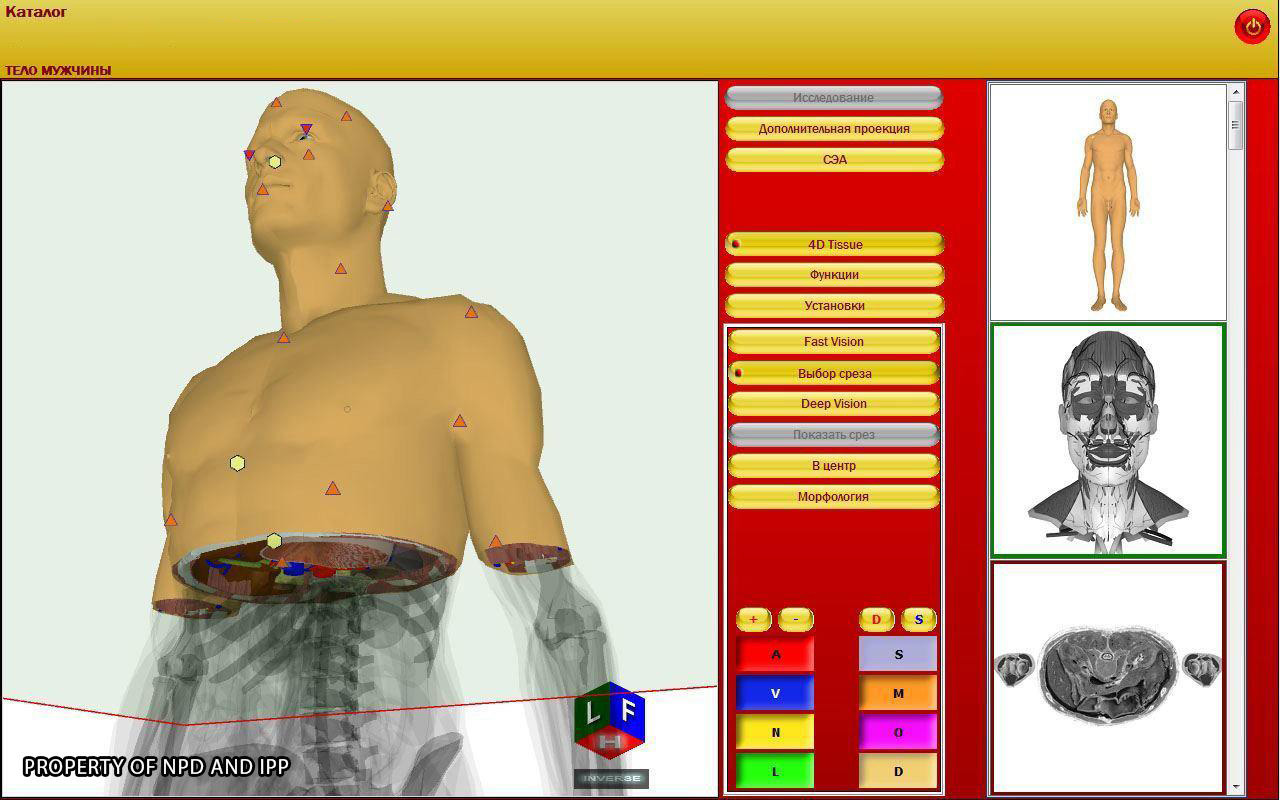 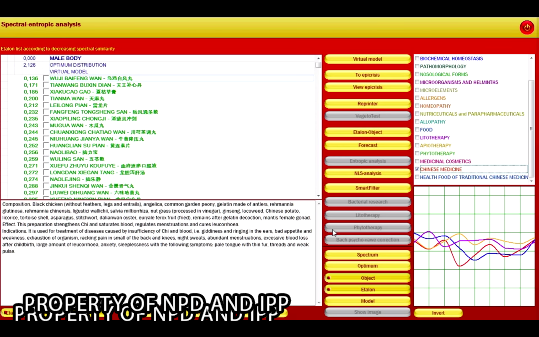 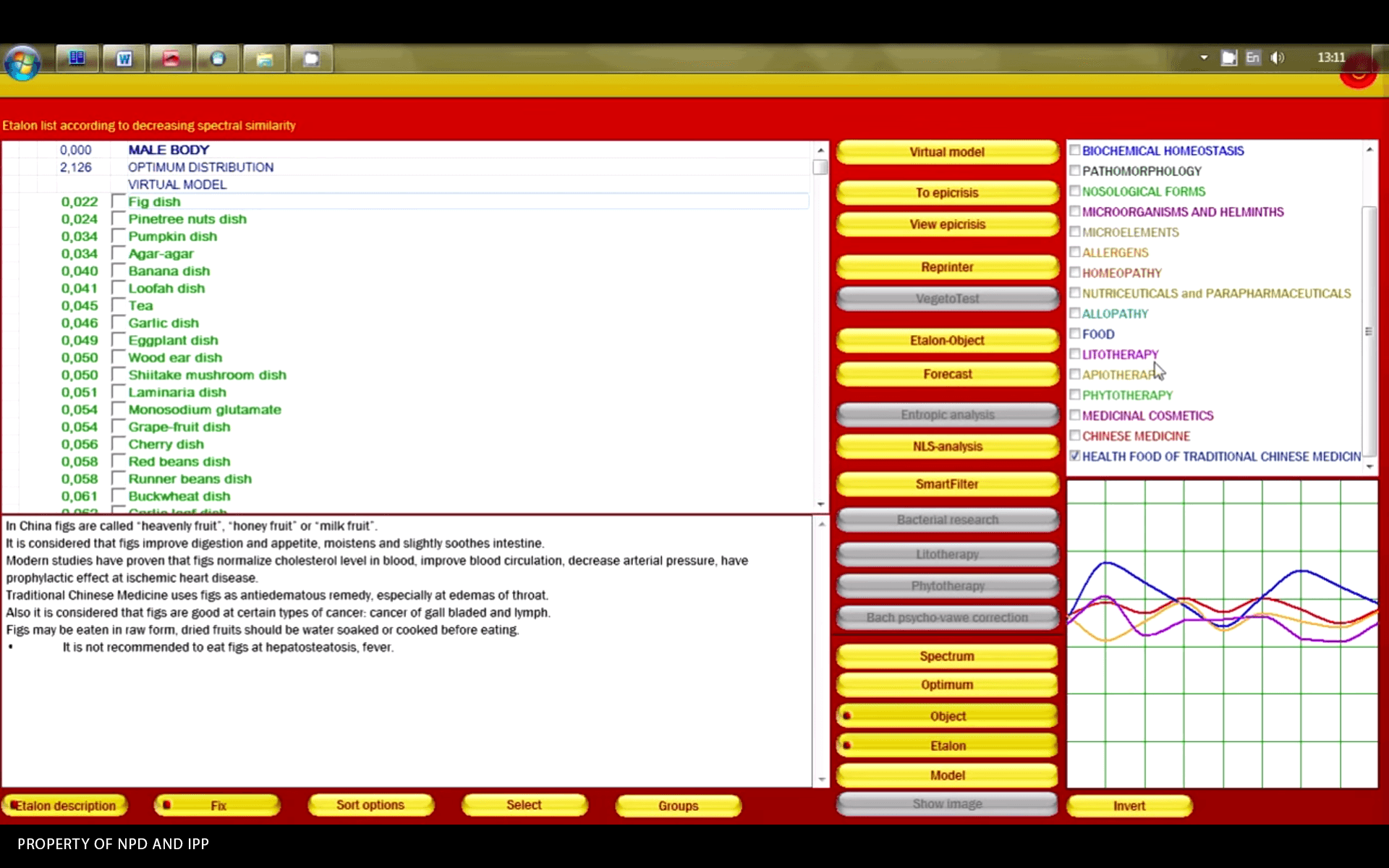 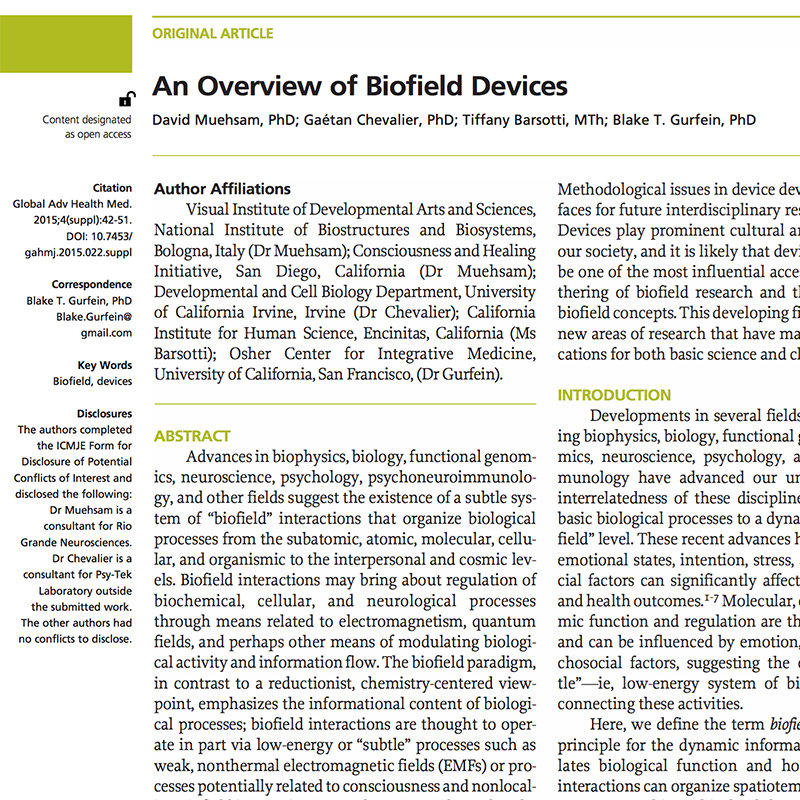 An Overview of Biofield Devices 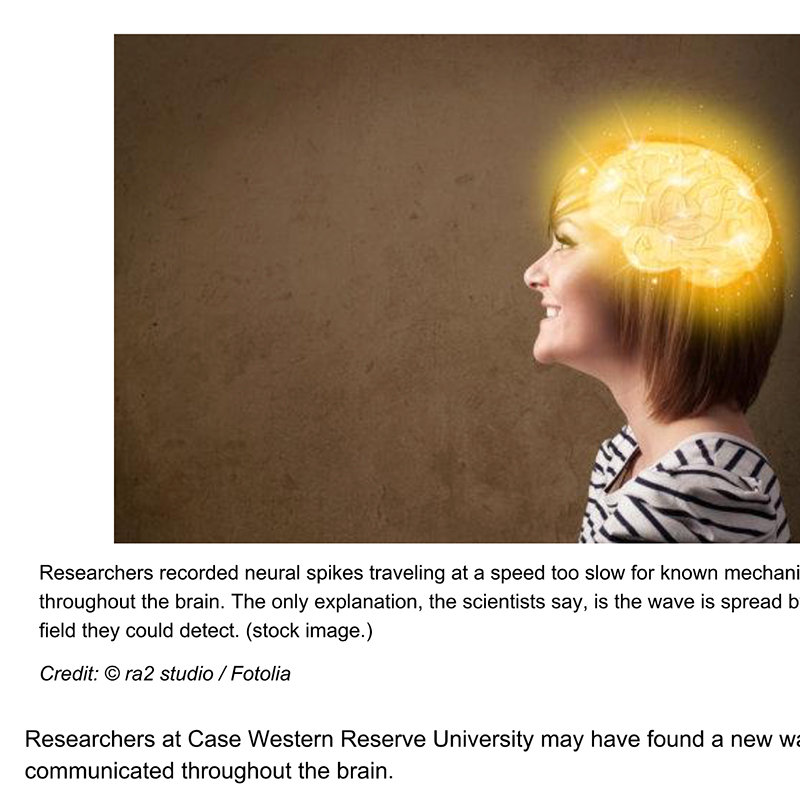 Brain waves may be spread by weak electrical field 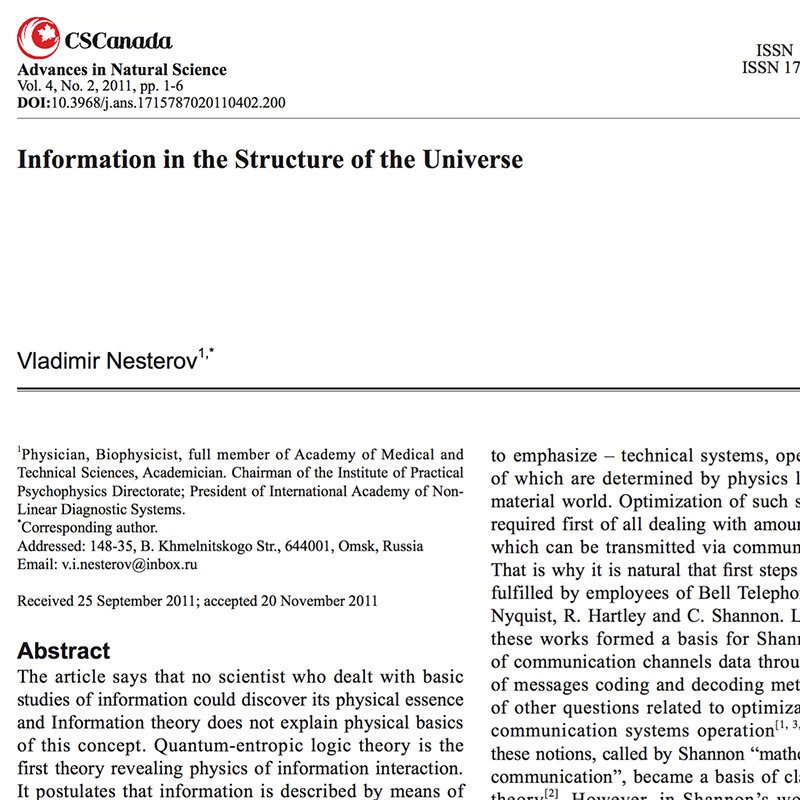 Information in the Structure of the Universe 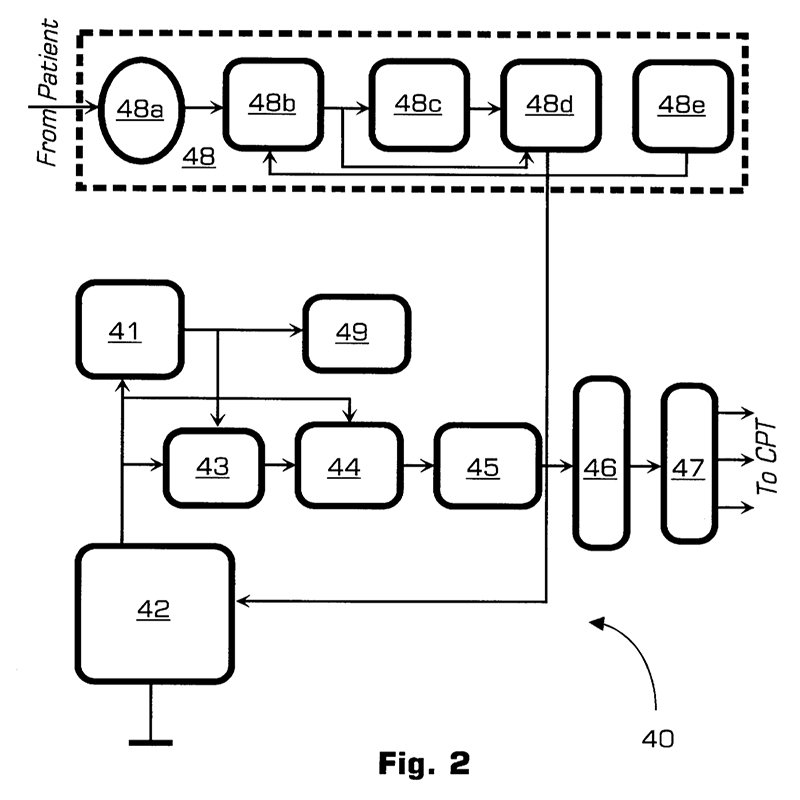